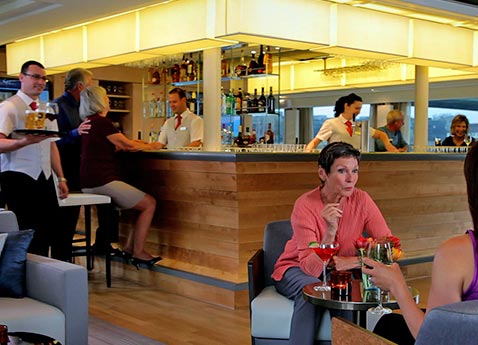 14 Night Cruise sailing from Budapest to Amsterdam aboard Viking Gefjon.